This is single.php - format: gallery

As I mentioned, Turbine's first real office was in my Mom's house in Rehoboth, Massachusetts. The summer of 1995 was a hot one and we had no air conditioning.

But we were too dreamy-eyed to care. Meanwhile, we began the game design. A great looking game that’s no fun is a failure. I had a live roleplaying angle on everything, shedding some light on workable game balance and plot mechanics. We wanted to fix some of the game design problems in MUDs. For example, experienced older players would get bored because they had seen everything in the fantasy word, and to kill time, they would kill new players. This wasn’t fun for the older players and of course it was terrible for the new ones! So for our game, I added a concept where a new player could “pledge allegiance” to a more experienced player. The old player would get an automatic percentage of the new player’s earnings (the loot and game scores that come with a videogame). This would create an incentive for older players to support, not attack, the newbies. Also, it gave the newbies someone to help them learn the game.

As our first full-time employee, I was able to write a computer graphics engine. This engine got us some attention and combined with our business plan gave the company enough stability to merit some investment. Having turned down investment from “angels”, we instead got funding by begging our friends and family. We also hired talented visionaries who believed in the company, and accepted lower salaries plus a ton of stock. This made our investment money last longer. It also meant that our company was truly employee-owned. 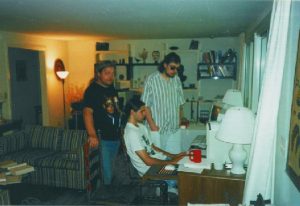 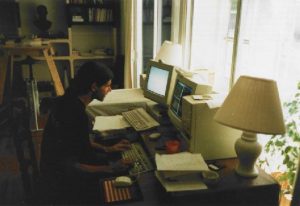 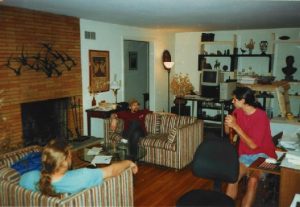 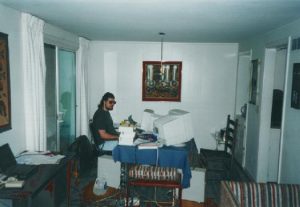 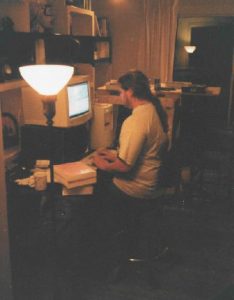